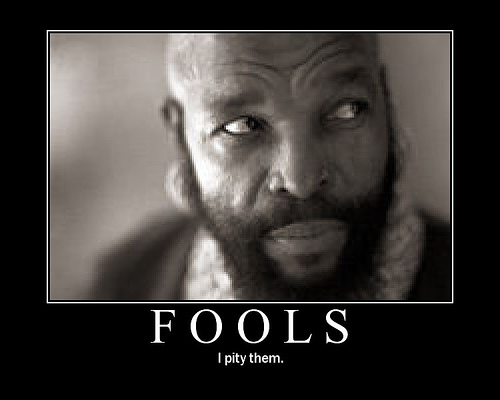 So, here lately we have been stocking our fish tank… a process that takes more money than you first realize. You can’t just buy a fish… there’s more to it than that.

So far we have 8 African Ciclids.  But they are not the same fish we started out with a week ago for our first batch died because of a PH issue. The 8 we now have are in harmony with each other and seem to be doing well, even though the PH levels in the tank are still some what of a mystery.

This past Saturday we purchased a beautiful Orange African Ciclid. (I know it has a real name but it was orange)  We placed him into the tank just like we did the other fish and at the moment He hit 55 gallons of freedom the dynamic of our fish tank totally changed.  Fish were zipping back and forth, swimming around each other, following their reflections, and nipping at each other. The increased activity in the tank was exhausting to watch…

so much so I counted it as exercise.

At first I thought that the fish would settle in after a while.  But they didn’t. The tank became more and more aggressive as time passed. Then one of the fish… my favorite… was injured in all the commotion.  So with an injured fish in the tank I made the decision to remove the Orange fish to see if the tank would calm down and sure enough with in seconds of His exit the tank calmed down and went back to a more relaxed state.

So what had caused all this turmoil?

Well,  I had upset the balance of the tank’s male to female ratio. The Orange fish was a male. At the point he entered the water it upset the balance and a fight began to see who would rule the tank and get all the girls.

Needless to say we have returned the Orange Terror and replaced him with a girl. And besides the PH mystery things are going well for our fish today.

Sometimes our lives are in turmoil because one person keeps stirring up drama and hardships.  You do not have to be around that.  God does not desire for you to submit yourself to people who constantly impact your life with their issues. If you have a friend or a family member who every time they enter a room drama pursues you need to distance yourself from them.  It’s not that you do not love them or treat them with love or that you’re not concerned.  But life is hard enough on its own without having to deal with drama = stuff that people over exaggerate or make more than it should be or make up in their own mind.  Some people are not happy unless your focus is on them or unless they can stir you up and make you upset.   These people are fools and the Bible is clear you do not have to hang around them.

So be free of them… as much as you can be.