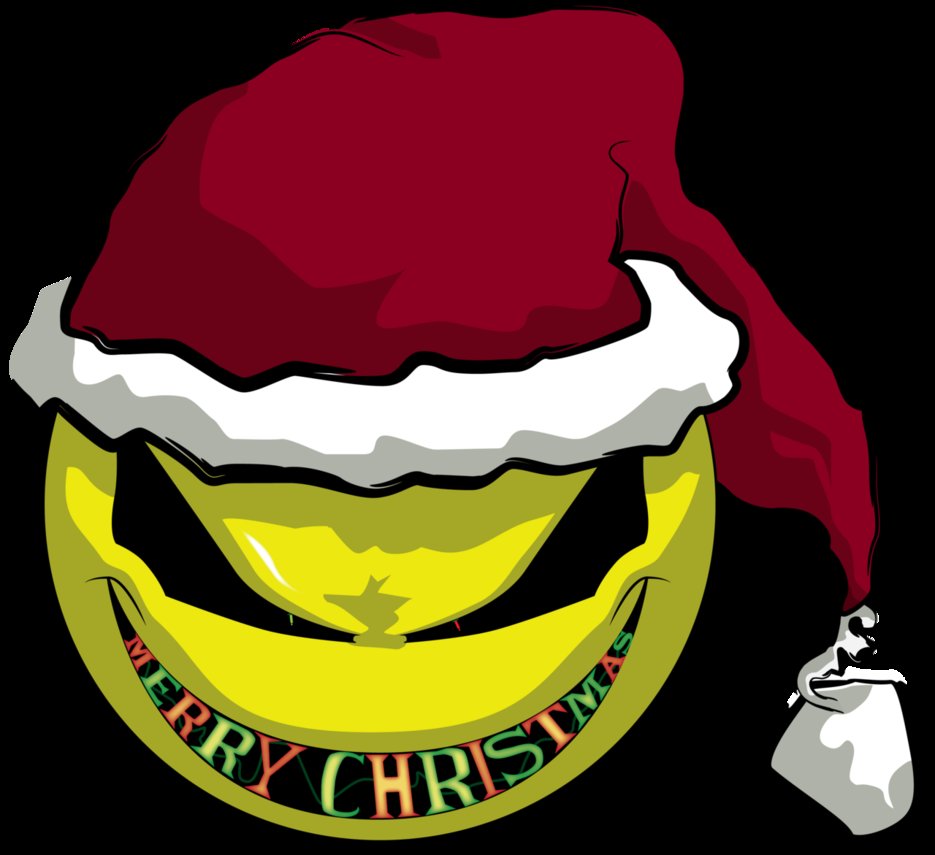 Every morning with my Peanut-Butter Toast and Pepsi Max I read morning news on my iPad from various sources.  It seems this week they are fearful… here are a few of the headlines from the past two days… They are in no specific order because the order of what I have listed is not the point…

“Survey reveals what Americans fear the most” USA Today

But God has a different message FOR us….

“Fear not, for behold I bring you good news of great joy that will be for all the people. For unto you is born this day in the city of David a Savior, who is Christ the Lord.” Luke 2:10-11

And no trumped up fear mongoling or official investigation will ever change that truth.

“Glory to God in the Highest and on earth peace among those whom he is pleased!” Luke 2:14