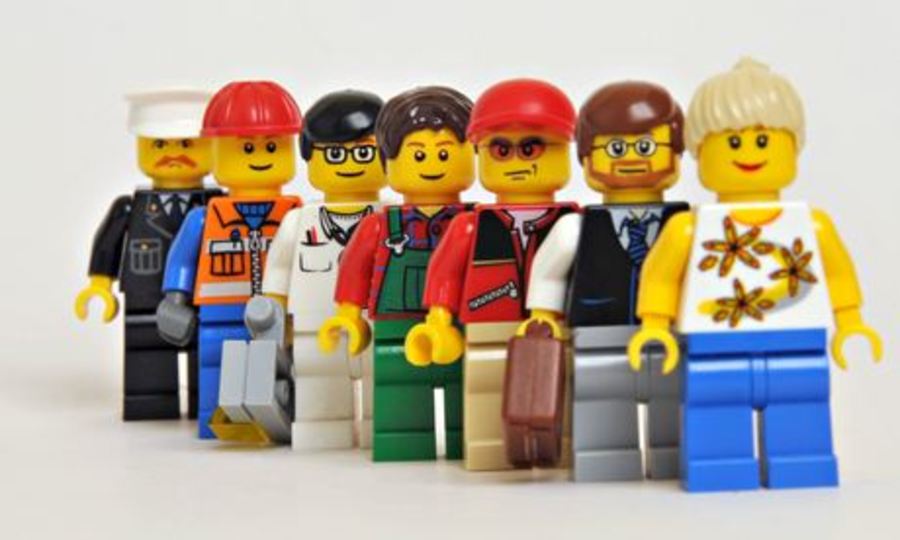 A majority of the church agreed  that the gospel is for the Jews and Gentiles and should go to everyone.  (Acts 10, 11 and 15) Not everyone agreed with this, but….

the Majority was right

There was a large group of people who supported King David when he first became king, and there was a minority that opposed his Kingship

The Majority was right.

The children of Israel wanted a god to worship in the wilderness so Arron made them a god of gold like the ones they had left behind in Egypt.

One Family entered the Ark everyone else on earth didn’t.

The Majority was right.

There was a large group of people who decided to put Jesus on the cross and a minority that ran away because they didn’t agree.

Without counsel plans fail, but with many advisers they succeed. Proverbs 15:22 is not about seeing what the majority agrees with and then doing that.  It speaks of something more.

This verse speaks of attaining wisdom not agreement

This verse speaks of looking for what God is leading you to do, not what others will decide for you.

Wisdom is not found in a majority or a minority, it is found in God and God alone. He is the one that says listen to a multitude of counselors, whether they agree with each other or not, and look for his guidance in those voices.

One thought on “It takes a Multitude IV…”