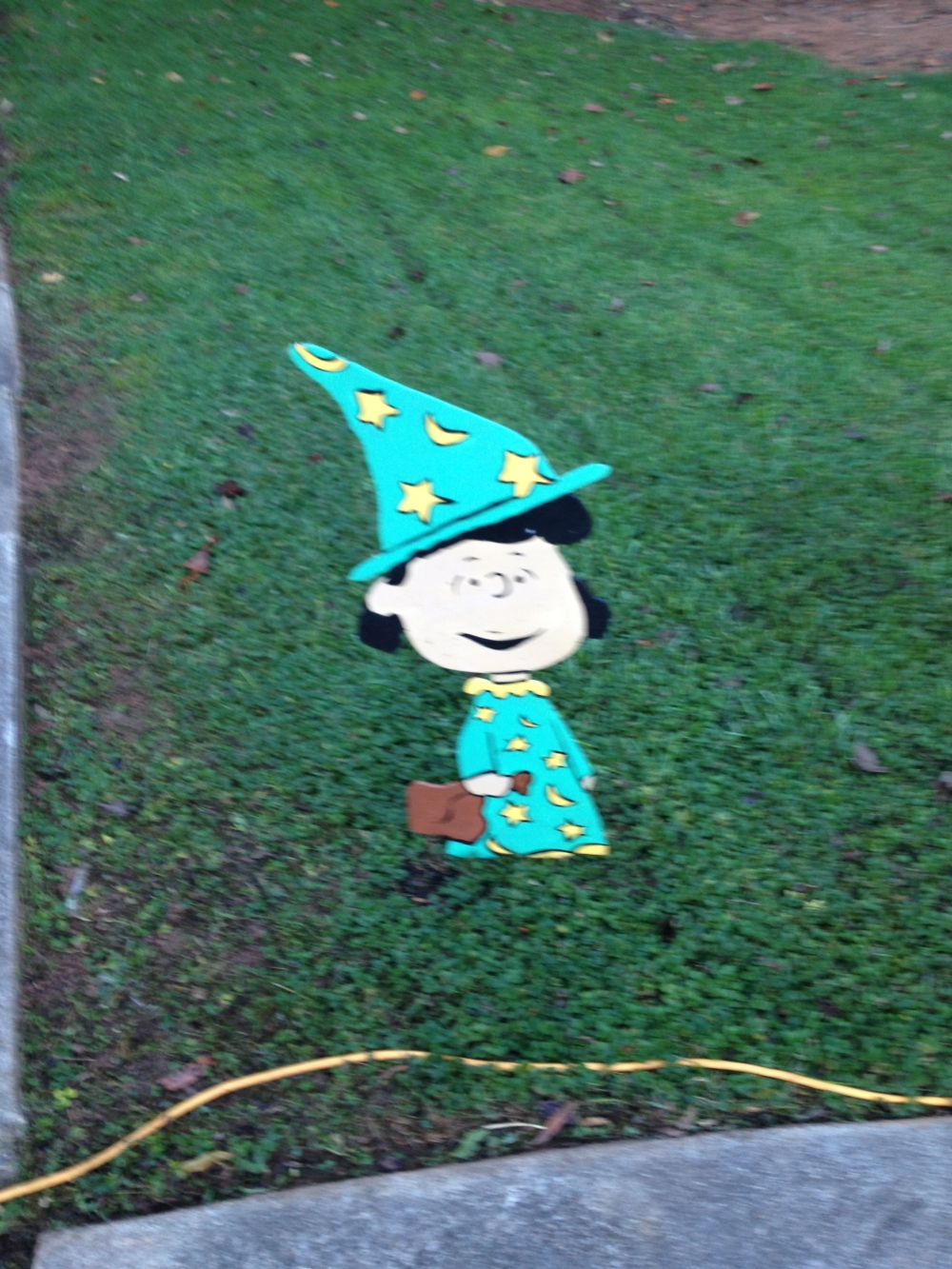 after all they must have thought that our stuff was their’s and that’s why they took it.

But it wasn’t their stuff it was ours….

I think STOLE is the right word because that is what THEY DID They STOLE not BORROWED, THEY STOLE our Charlie Brown Halloween Display. They felt they had a right to it so they walked onto our property and took what was not theirs to take, THEY DID NOT BORROW from us THEY TOOK what was not their’s to take and that is called stealing….

THEY STOLE FROM US!

and that is about as much nice-ness as I’m going to be able to muster up at this point in time. 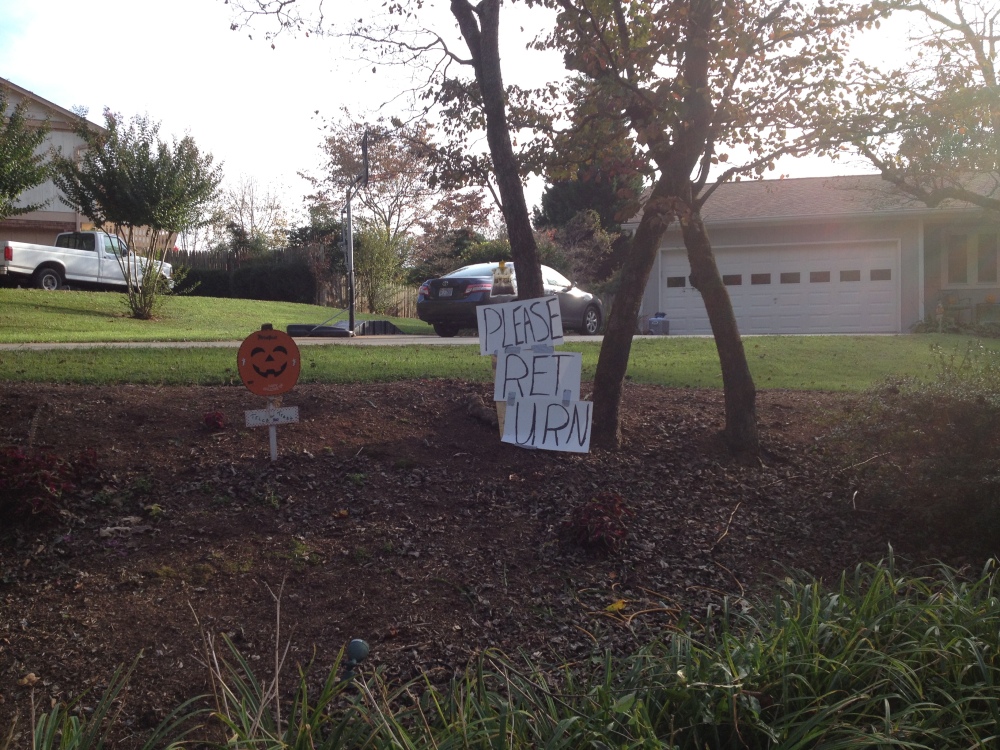 One thought on “Stolen”