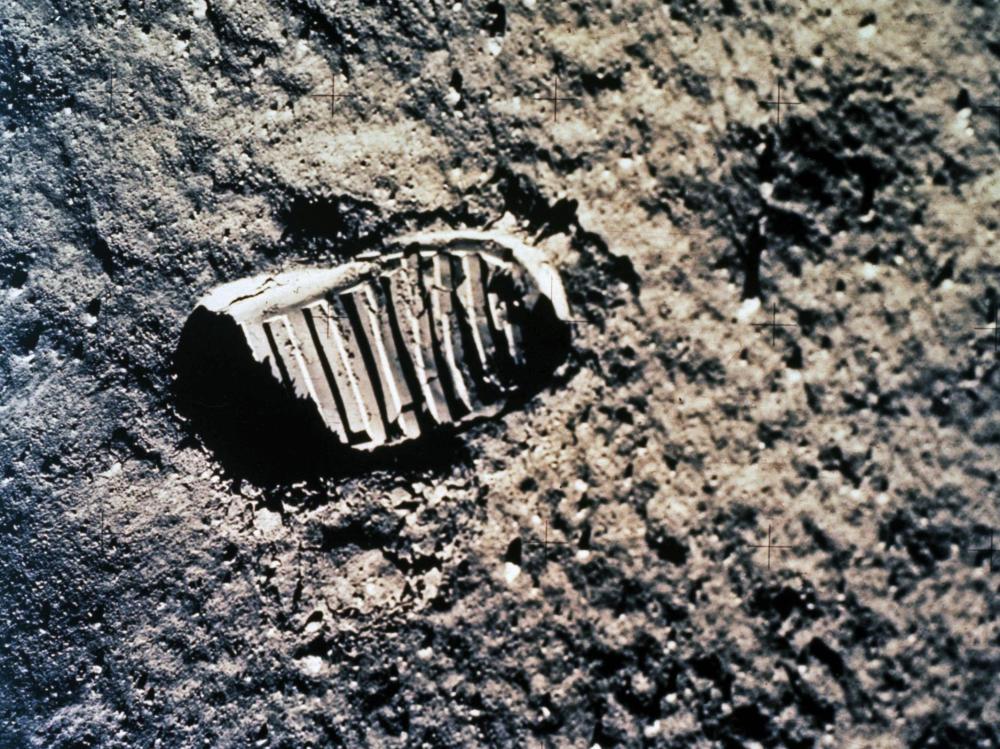 The Moon is awesome to behold.

Here are some pretty neat facts about it.

1. The gravitational pull on the moon is 83% less than the Earth’s. If you want to lose weight… go to the moon.  If you wanted to bench press weight that is 6xs your normal strength’s capabilities then go to the moon and you can accomplish that.

2. The Moon is the 5th largest natural satellite in the Solar System. It’s bigger than Pluto.

3. We never see the “dark side” of the Moon.  The Earth and the Moon turn together as if they are dancing to the same music. (synchronous rotation)

7. The official name for the moon is… Moon

8. The Moon causes most of the tides but not all of them.  The Sun has “input” on that too. When the gravity of the Moon and the Sun line up, it produces the biggest and smallest tides.

9. The Moon is pulling at the crust of the Earth which causes it to bulge up. When the moon is over you you are moving a few meters and don’t know it.

10. The moon is young.  This discovery occurred during the Apollo Missions. Meteoritic dust falls to the earth continuously. At the rate that dust falls to the earth and knowing that the moon also has meteoric dust falling on it as well scientist were worried that the first lunar ship would sink into the many feet of dust which should have accumulated over billions of years. The good news was that didn’t happen, in fact only 1/8 of an inch of dust was found.  This indicated the moon was younger than they originally thought it was.

11. The Moon is placed in a unique orbit around the Earth (though its distance from the earth changes from time to time).

The probability of these things accouring as a result of a Being causing them to happen is more probable.

The probability of a God who created the moon and placed it where He wanted it, is well within reason, very understandable and more probable than any other option.

One thought on “Moon Probability”