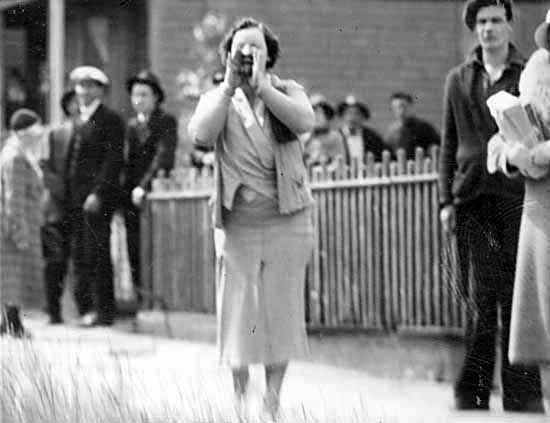 I was struck today while reading the Bible with David and his response to a critic that was jeering at Him as he left Jerusalem.

The scene was when David was leaving Jerusalem because his son Absolum had taken over the kingdom. A fufliment of a prophecy that was made against David, spoken by the prophet Nathan

During the departure and at a very difficult time in David’s life a relative of Saul’s (the former King) comes out and yells at David speaking against him and his Kingdom.

And what does David do? With the opportunity to kill him and a supporter ready to do it at his command?

Well, he does what no other King would do…

He leaves him alone

He spares his life and lets him live.

I don’t know about you but when someone speaks against me it gets my blood boiling, and I generally want them to stop it and I take steps to silence them

But he doesn’t, even though he has the power too…

Maybe it’s because David had a high regard for life and knew that in time this man would change his mind.

Maybe this did not effect the direction of things (in fact in an “off subject sort of way” it supported what God was doing).

Maybe in the mist of being punished by God for his own wrong doing, knowing God spared his life, he extended the same grace to this man who also didn’t deserve it.

As a pastor I have been on the receiving end of people who just felt the need to attack me with their words. Words that cut me to the core. Words that hurt. Words that miss-represented not only the situation but also my involvement in it.

Let them say it…

and leave it in God’s hands

that alone alleviated the stress of their foolish words

After all, everyone that supports you knows they are nuts anyway

and depend on God to take care of the rest

5 thoughts on “Let them say it”