Posted on December 1, 2010 by Phillip Brande 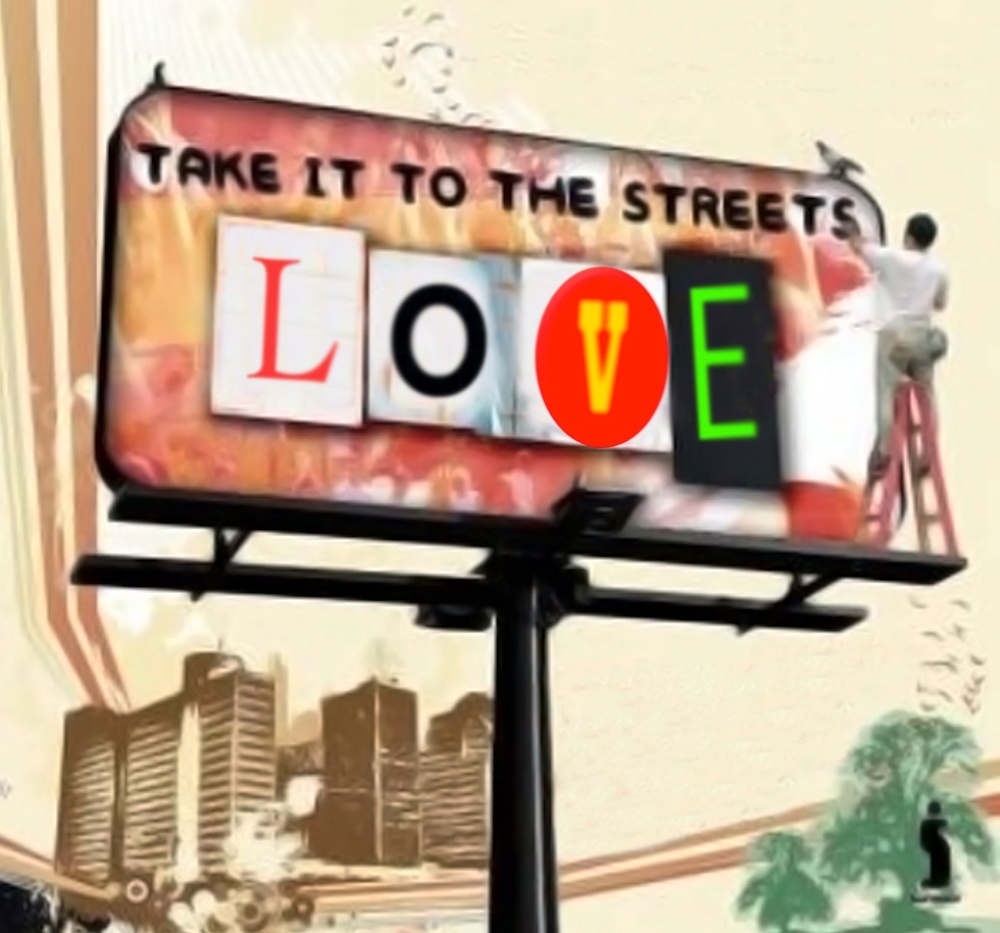 The church has remained behind its walls long enough… in fact too long. While we have been walled up inside pointing fingers at the world things in our culture have gotten worse. We have bought into a lie that says they should come to us when the Bible clearly teaches we are to go to them. (Most don’t even realize they have bought into that lie.)

The church must have a strong presence in its community, an involved presence and I’m not talking politics.
Jesus is the head of the church. We say we emulate Him, His practices, and His ways. Jesus did not say… “hey Yall (because we know he was raised in the south ) come on up here.”

Why? He knew we could not go to where He lived… we were far from Holy.

He left and came to earth and the only time He ever invited people to come see Him was when he was in the baby/toddler stages of life.

But when the time came, the fulness of time, He went out among people, talked to people, met people’s needs, feed em, taught em, preached and discipled…. all on the go, bringing truth to where people were.

It just can’t be the only thing… expecting them to come to us all the time. We must go to them and connect relationally, through meeting needs or having conversations. By being apart of what is going on in the community in a good way. Making an impact for the Kingdom of God, doing His will, focusing on making disciples of all people…

including the ones that make us uncomfortable…

there has never been a command to stay.