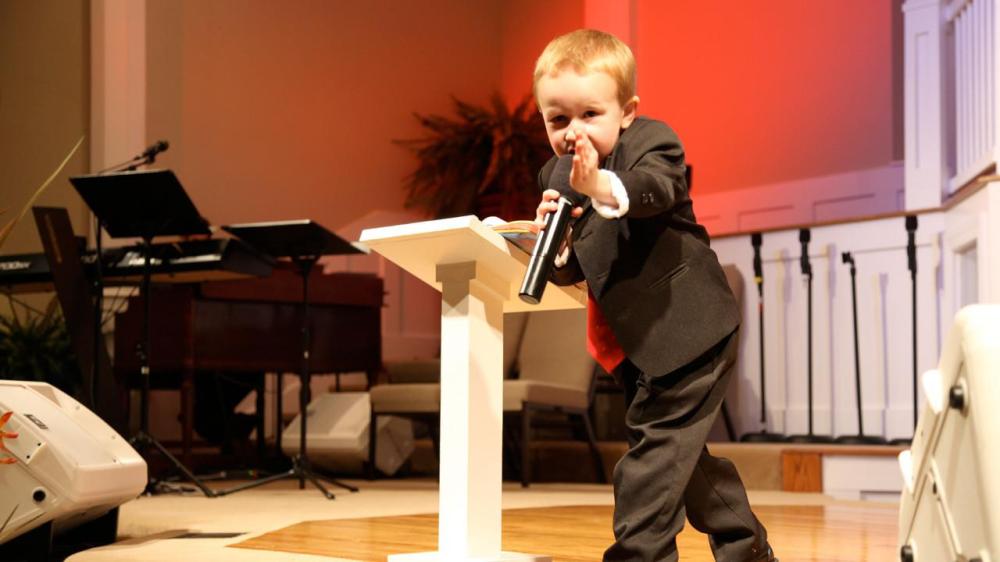 I ran across an article yesterday from Christianity Today titled….

“Preaching That Unleashes the Bible’s Power – Why expository sermons should make up your church’s main diet.”

This couldn’t be further from the truth….

It is not that I do not like or am against “expository sermons” for I am all for any time someone gets up and proclaims the word of God.  Preaching the Bible is a good thing, but when expository preaching is placed as a standard for all “true” biblical messages there is something that just isn’t right with that concept and it can become a hinderance to ones preaching ability.

Here are a few reasons why…

1. The expository method has become a study method  and a specific method of delivery which may or may not be what will really communicate the text that a preacher is preaching.

2. The expository method of preaching fits a certain type of preacher.  Not everyone can pull this method off.

3. Jesus never gave an expository sermon and by today’s “standards” would not pass a preaching class in college.  His methods would be criticized. In fact he more often than not spoke to the issues of what was occurring around him and often began with a story and then made a biblical point and most of the time never gave an Old Testament reference of where he was basing the information he was proclaiming.

4. The expository method is not the way most communicators communicate.

5. The method itself puts God in a box, for it implies that – His power “will not be shown” or “unleashed” unless  the expository method of preaching is used. You are saying ” God will only work through someone if this method is used”  and that line of thinking is wrong in many ways.

6. Most preachers who use this method of preaching are not really being themselves when they use it. They do it out of a misplaced respect for another pastor’s method of communication. They preach that way out of fear of “doing it wrong”. They feel they have to change the way they “are” and become something else in order to preach correctly. In short they have been “peer pressured” into it.

7. 75% (just a random percentage to make a point) of an expository sermon is not from the heart. 75% or more is just a passing on of information we “know” about the Bible. There is nothing wrong with this but I would argue the stuff that comes from the heart not only will be what the people leave with on a given Sunday but really should have been the whole message.

8.  If you “expositorily” study the Bible to get the message you are to preach there is nothing that says biblically you must present the information in the “same” way that you found it.  Sometimes you need to organize the truth of scripture in the best way people will truly hear it and take it home with them….

In a way that will impact their lives.

That is our #1 job as preachers.

9. To say that expository preaching is the “real” way to unleash the power of the Bible is to make an Idol out of a preaching method. To not listen to a message or criticize a sermon that isn’t presented according to ones “method” of preaching is to worship that Idol.

11. When we convince preachers to stay in this basic method of sermon delivery it will cause most of them to never reach their full God given communicative potential.

I do think expository preaching should be taught in college as a foundation for studying for a message and for teaching someone how to prepare a sermon.  But we need to be careful proclaiming it is the “only true way” of preaching a sermon.

After all when it comes to what a church’s spiritual diet should be we need to leave that to God and the pastor who should be praying to God each day concerning the message he will deliver.  He should have the freedom to present it as God has led him too.

only the Bible has those….