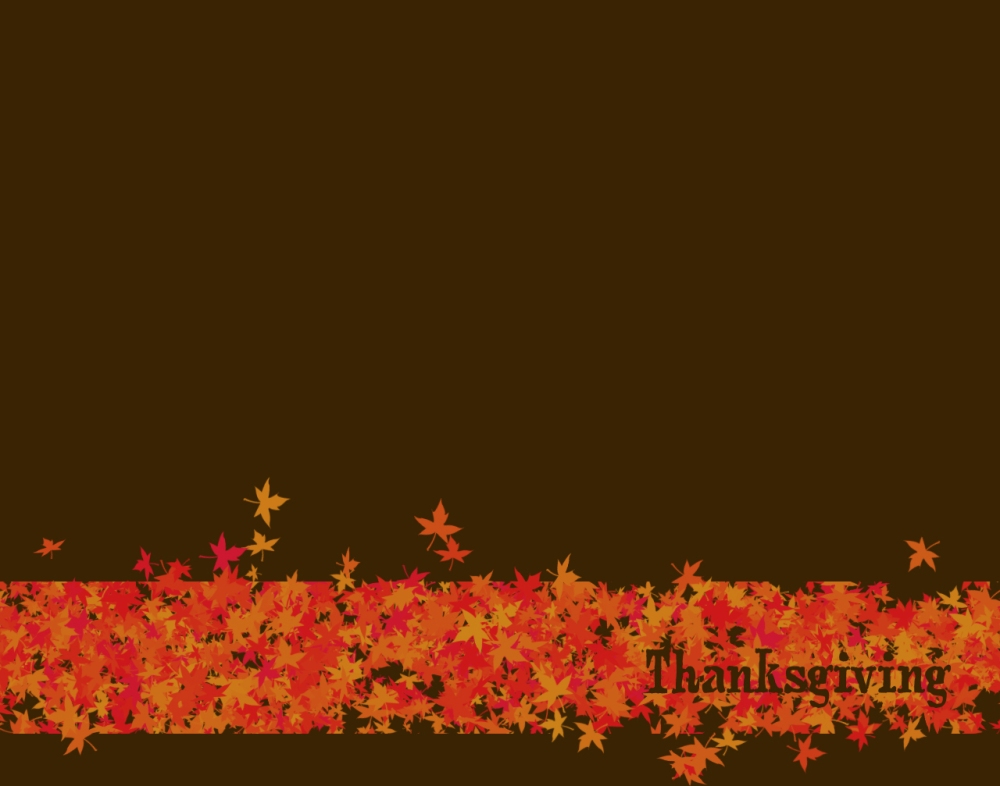 We can say thank you

We can give thanksgiving to God with our lips

but have you ever been so Thankful to God that it propelled you into action?

So Thankful that you wanted to show it in a tangible way?

So Thankful that it seemed that what you did was a bit over the top but to you, the expression just had to be done…

And what if your action of thanks resulted in Jesus being thankful for what you had done for Him, though that reaction wasn’t what you were aiming for?

Could it be that when we become so overwhelmed with Thankfulness, when we abound in it to the point  it results in an action of Thanksgiving to God, we wind up doing something more than just a display of gratitude for Jesus.  We find ourselves doing acts that are really significant in His over all Plan though our only purpose was to show our appreciation.

Acts Jesus Himself becomes thankful for.

Yes it could be

Meanwhile, Jesus was in Bethany at the home of Simon, a man who had previously had leprosy. While he was eating, a woman came in with a beautiful alabaster jar of expensive perfume made from essence of nard. She broke open the jar and poured the perfume over his head.

Some of those at the table were indignant. “Why waste such expensive perfume?” they asked.  “It could have been sold for a year’s wages and the money given to the poor!” So they scolded her harshly.

But Jesus replied, “Leave her alone. Why criticize her for doing such a good thing to me? You will always have the poor among you, and you can help them whenever you want to. But you will not always have me. She has done what she could and has anointed my body for burial ahead of time. I tell you the truth, wherever the Good News is preached throughout the world, this woman’s deed will be remembered and discussed.” (Mark 14:1-9 NLT)

the moment we find ourselves with a strong desire to do something to show our thankfulness to God, is the moment we are truly abounding in gratitude to Him and even though our purpose was to demonstrate our thanks to Him our actions may wind up being our greatest contribution to what He is doing in this world…

and all we intended to do was show Him thanks…

He just made it something more.