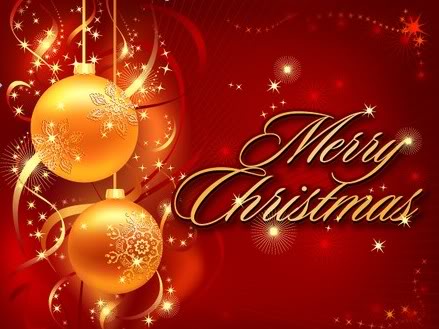 According to a recent poll of Americans, 2011’s most irritating, and most powerful conversation stopping word of the year…

and you’ve probably heard many times)

Teens have known this long before the survey, in fact they didn’t even need a survey to know…

this very important piece of information.

But what about the most offensive word this Christmas Season?

It doesn’t have 4 letters, its mainly used this time of year, congressmen can’t say it, people don’t want it hung in their towns, and you have already read it.

and if you really want to get some people stirred up, say

and to that I say…